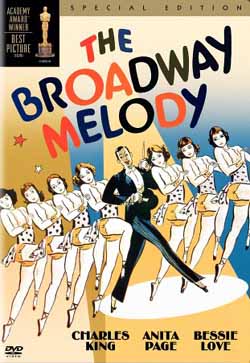 The Broadway Melody was the second film to ever win an Oscar for Best Picture and was the first musical to win the award. The story of two young women that travel to Broadway to become a sister act, the film looks at what someone has to do to be popular on Broadway and what Broadway does to those it makes popular. It may be because I am unfamiliar with films that were made as early as the 1920’s and 1930’s but I do not understand how this film won Best Picture.

The film follows the story of the Mahoney sisters, Queenie Mahony (Anita Page) and Hank Mahoney (Bessie Love). A sister act that have performed in many small venues, the sisters risk everything to move to New York to be a Broadway act. Upon arriving they get in contact with Hank’s boyfriend Eddie Kearns (Charles King) who writes songs for Broadway. Recently selling one of his songs, the Broadway Melody, to a new show, Kearns has an in with director Francis Zanfield (Eddie Zane) and his new show. Convincing Zanfield to look at the girls, Zanfield decides he only would like to use Queenie. Working as a sister act, Queenie refuses to work without Hank. Zanfield decides to put Queenie as one of the stars of his show while not using Hank as heavily. The rest of the film follows the sister act as Queenie rises in stardom and Hank desperately tries to keep her grounded. In the process Kearns falls in love with Queenie leaving Hank to feel as if she is losing the two people she loves most: her sister and her boyfriend. 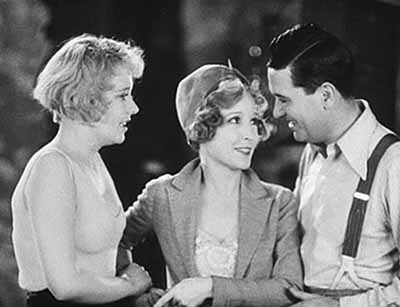 Two of the only aspects of this film that didn’t bother me were the characters of Queenie and Hank. I was very surprised with the acting, specifically from Queenie and Hank. When I first met the sister duo, they both struck me as over actors that were going to have stale generic personalities. I assumed they would both rise to fame, get big heads and then encounter a problem that would knock them back down to earth. I was forced to eat my words when the sisters were given a fair amount of depth. With one sister distraught as the other loses her head to fame we get to see how both sisters approach their career and life in general. While the audience is originally led to assume that Hank was going to be the one to lose her head to fame and Queenie was the one that was going to try and keep the sisters grounded, the opposite happened forcing us to really examine what we knew and assumed about the sisters.

Ultimately I really did not like this film. The directing was nothing special and other than the character development of the two sisters I thought that the writing was weak and overall did not have a very good message. Queenie throughout the film makes terrible decisions yet everybody pines after her and tries to protect her while Hank is the one being hurt. Kearns blatantly falls in love with his girlfriend’s sister, ultimately leaving Hank for Queenie and Hank pretends like everything is just alright. While everybody gets a fairly happy ending, Hank loses everything and goes back to square one at the film’s end. The film has a terrible message that the writing tries to sugar coat and hide by created a contrived happy ending. 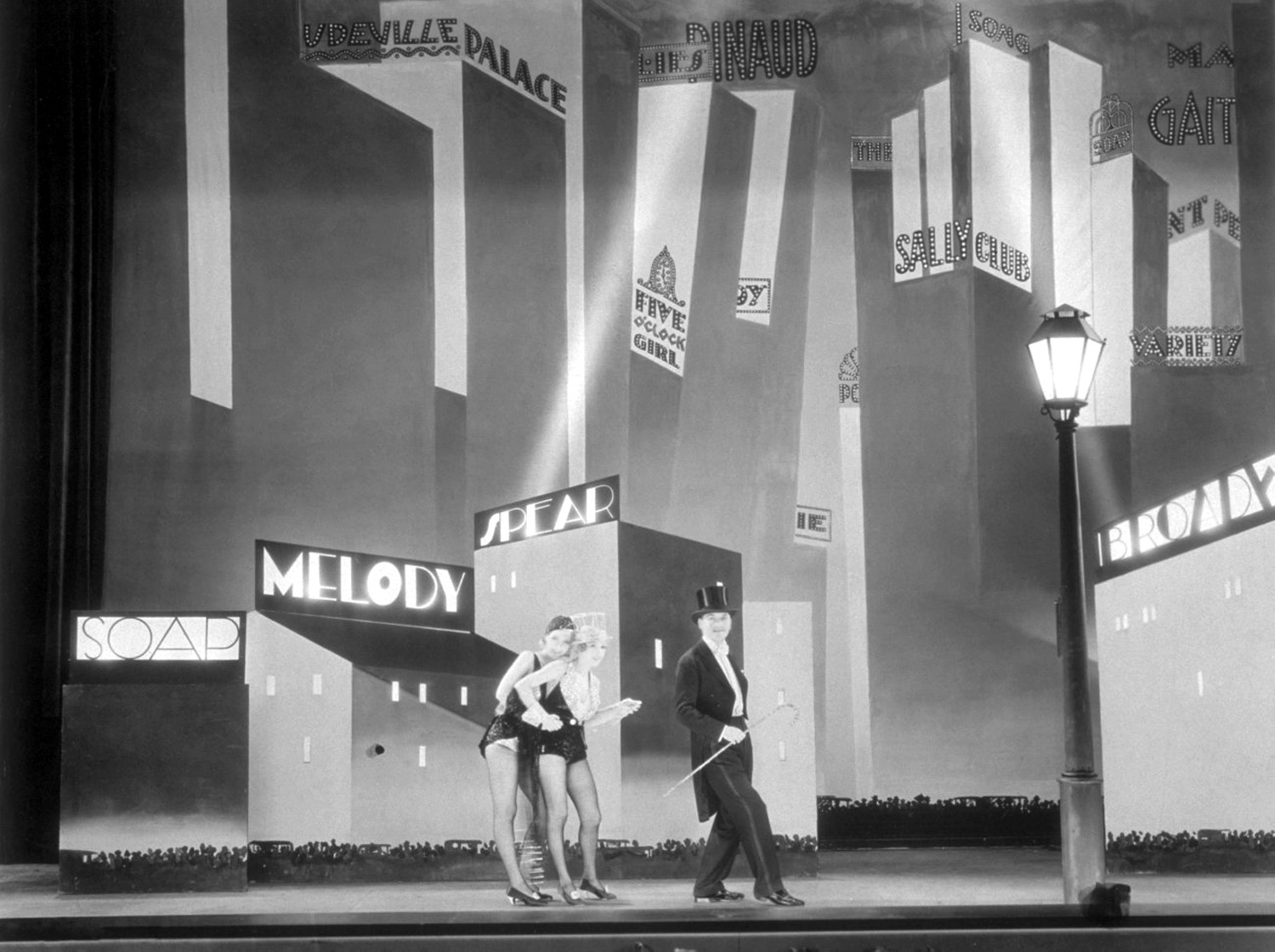 Nominated against Alibi, The Hollywood Revue of 1929, In Old Arizona and the Patriot for Best Picture, the Broadway but won nothing else. Bessie Love was nominated for Best Actress but was beaten by Mary Pickford in Coquette and Frank Lloyd beat Broadway Melody’s director Harry Beaumont for Best Director. As I said, I was not very pleased with this film. I give this a 4 out of 10. It is my least favorite Oscar Best Picture Winner I have watched yet.